The word “historic” gets thrown around in football like confetti.
But there can be little doubt that Iceland's qualification for the 2018 World Cup finals
in Russia was exactly that.
The Icelandic national team's 2-0 victory versus Kosovo in the Laugardalsvöllur [LAY-GER-DAL-SVOL-IER]
in Reykjavik last October saw them reach their first World Cup finals.
But, most impressively, Iceland became the smallest country to ever reach the finals,
a record that is unlikely to ever be broken.
Iceland has a population of just 335,000, about the same as Coventry.
If Iceland were a city in the US (a country who, remember, failed to qualify for Russia)
it would only by the 57th largest in the country.
For once the term “historic” barely does their achievement justice.
So how did one of the smallest nations on earth, with a domestic league that is semi-pro,
do it?
As ever, that story begins long before their campaign started in 2016 and involves a Swede,
a dentist, government investment, the Eurovision song contest and Motherwell.
For decades, and as you might expect from a country with such a small population, Iceland
was one of the lowest ranked nations in Europe.
The national team hadn't even won a World Cup qualification match until 1977's 1-0 victory
against Northern Ireland.
[Tweet, Icelandic 1977 front page
In fact, when they began qualification for Brazil 2014, they were ranked in Pot 6, alongside
San Marino and Andorra.
But that doesn't mean they had no history.
Albert Guðmundsson was Iceland's first professional player, turning out for both Arsenal and AC
Milan in the 1940s.
And there was, of course, the evergreen former Chelsea and Barcelona striker Eiður Guðjohnsen
– Iceland's record goalscorer – who famously made his debut for Iceland in 1996 by replacing
his father Arnór during a match against Estonia.
[YouTube video of the moment Eidur makes his debut…
Iceland's plan for World Cup qualification began at the turn of the century.
It's no surprise to hear that Iceland is pretty cold in the winter.
The league starts in May and by November football is all but impossible outside.
So, in 2000, an ambitious project began which saw seven indoor, full sized football halls
built.
Over the next eight years more than 200 small, all weather pitches, were built in some of
the most remote villages in the country.
It allowed football to be played by anyone, all year around.
Coaching became a profession, rather than staffed by volunteers.
Coaching badges were heavily subsidised.
Iceland now has nearly 500 UEFA B license coaches for children up to 16.
The state issued 300 euro vouchers so that any child could get top class coaching.
At the time, Iceland was awash with cash until the 2008 financial crisis virtually bankrupted
the island.
Still, the investment continued and once the best of those children had grown into players
for teams in Iceland's part time football league, they were quickly moved on to more
competitive professional leagues in Europe to get better experience.
That generation of players came to the fore during 2014 qualification.
The likes of Gylfi Sigurðsson, Alfreð Finnbogason, Aron Gunnarsson and, from the old guard, Eiður
Guðjohnsen.
The only player in the squad to play in Iceland was goalkeeper Hannes Halldórsson, a part
time filmmaker who directed the 2012 Icelandic Eurovision Song contest entry “Never Forget”
by Greta Salome and Jonsi, which finished a respectable 20th in the final, well ahead
of the UK's Engelbert Humperdinck.
[Hannes' Eurovision video
But the final piece of the jigsaw was the coaching team.
Sweden's Lars Lagerbäck took over and appointed Heimir Hallgrímsson, who worked part time
as a dentist, as his assistant.
Together they helped to organise a team that was fiendishly hard to beat, as Switzerland
found when, after leading 4-1, drew 4-4 with Iceland thanks to one of best hat tricks you
will ever see by Jóhann Gudmundsson, now of Burnley.
[Highlights of the 4-4 draw…
For Lagerbäck, Iceland's success was about more than investment and tactics: “Besides
football the character amongst the players and people in general is very, very good.
They are not spoilt and they are taking care of themselves.
I like the country and the society as a whole.”
After years of coming nowhere near the World Cup, Iceland drew their final game of 2014
qualification against Norway and made it to the play offs, where they faced Croatia.
After a creditable 0-0 draw in a freezing Reykjavik, Iceland lost 2-0 in Zagreb.
Guðjohnsen tearfully retired live on TV and Lagerbäck considered quitting, sensing, like
his players, that such an opportunity would never be repeated.
But Lagerbäck stayed, making Hallgrímsson joint coach and grooming him for succession.
This time, they would make no mistakes and qualified for Euro 2016 out of a tough group
including Holland and Turkey, their first ever major finals.
The least said about their knockout stage victory against England, the better.
But!
The Iceland story went global, as did their Thunderclap celebration which, was, in fact
borrowed from Motherwell after the Icelandic club side Stjarnan saw it during a trip to
Scotland for a Europa League qualifier.
The next goal was Russia 2018, and this time Hallgrímsson took full control of the team.
With many of the same players that came so close to Brazil 2014, and with Croatia in
the same group, Iceland got to the final round of matches with fate in their hands.
They won 2-0 and the players later took to a stage in central Reykjavik and celebrated
with tens of thousands of their country men and women.
In an era when the club game has eroded the pre-eminence and importance of international
football, Iceland was a timely reminder that the international game still means something.
That with the right direction and the right investment, everyone has a chance.
And that, in a globalised world that at times seems so unsure of itself, pride in a flag
and a team is nothing to be ashamed of. 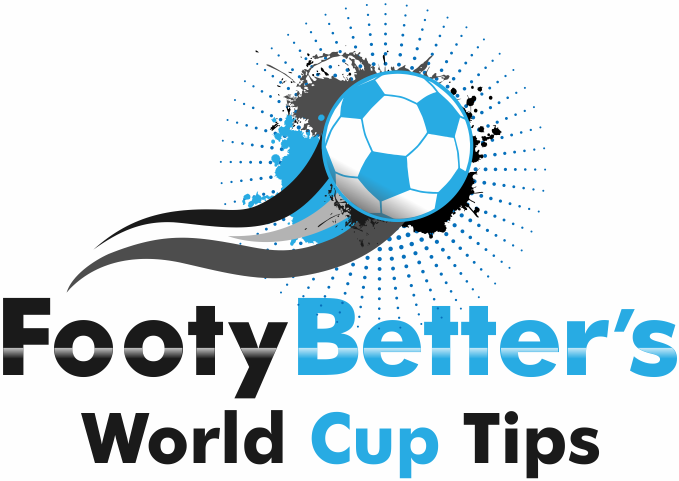